While filming a Pepsi Cola commercial at the Shrine Auditorium in Los Angeles, he suffered second degree burns to his scalp after pyrotechnics accidentally set his hair on fire.

Happening in front of a full house of fans during a simulated concert, the incident was the subject of heavy media scrutiny and elicited an outpouring of sympathy.

PepsiCo settled a lawsuit out of court, and Jackson gave his $1.5 million settlement to the Brotman Medical Center in Culver City, California, where he had been treated, allowing the hospital to acquire the best available technology for treating severe burns; Brotman subsequently renamed its burn ward "Michael Jackson Burn Center" in his honor. Jackson had his third rhinoplasty shortly afterwards and grew self conscious about his appearance. 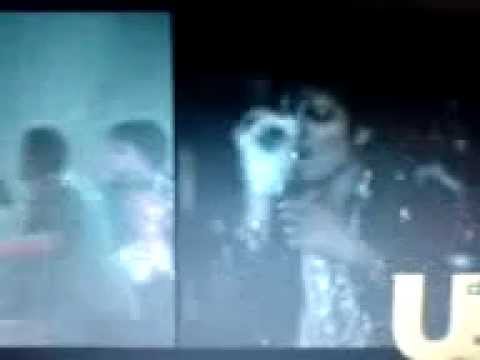 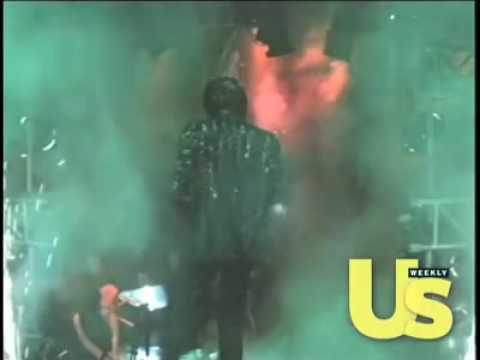