In 1981, Dave Mustaine saw an ad in a newspaper for a band called Metallica.

The band needed a guitar player, and he accepted the dutie of it. Mustaine played a major role in the band and wrote several songs that would be featured on albums like "Kill 'Em All" and "Ride The Lightning". But in 1983, Mustaine was either kicked out or quit due to several problems, like him not getting along well with James Hetfield and his adiction to drugs and alcohol. Kirk Hammett from the band Exodus took his position. 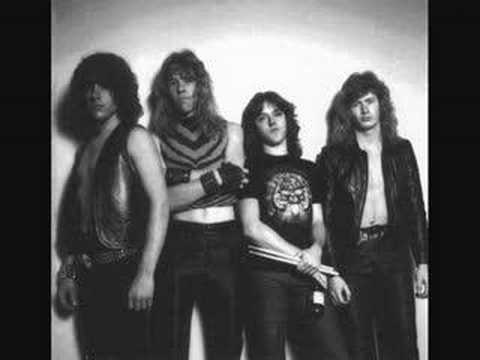