1 is a 1983 album by Frank Zappa. It features the London Symphony Orchestra's renditions of four of Zappa's compositions — "Sad Jane", "Pedro's Dowry", "Envelopes", and "Mo 'n Herb's Vacation" — from sessions recorded in January 1983. The album was Zappa's third to employ an orchestra, following 1967's Lumpy Gravy, and 1979's Orchestral Favorites. In 1995, the album was combined with its successor, London Symphony Orchestra, Vol. 2 (1987), and re-released on a Rykodisc CD as London Symphony Orchestra Vol. 1 & 2. The original album was heavily tweaked in the studio to hide out-of-tune and wrong notes as well as to add in a sheen of reverb to further obscure parts. These enhancements were removed for the compact disc re-issue in 1995. 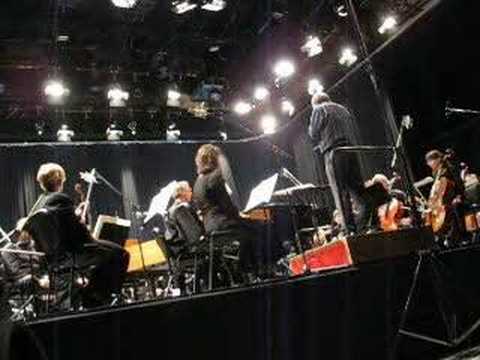 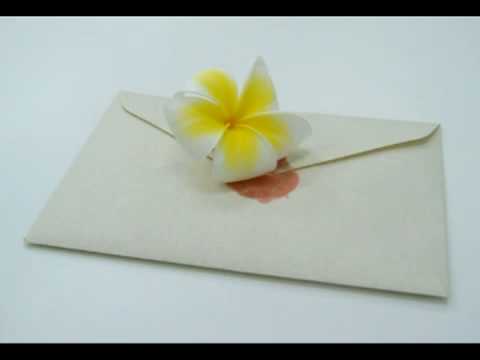