Octopussy (1983) is the thirteenth spy film in the James Bond series, and the sixth to star Roger Moore as the fictional MI6 agent James Bond.

The film's title is taken from Ian Fleming's 1966 short story "Octopussy". However, the film's story is original and the short story is narrated as a flashback by the main Bond girl Octopussy. In the film, Bond is assigned the task of following a general who is stealing jewels and relics from the Russian government. This leads him to a wealthy Afghan prince, Kamal Khan, and his associate, Octopussy. Bond uncovers a plot to force disarmament in Europe with the use of a nuclear weapon. 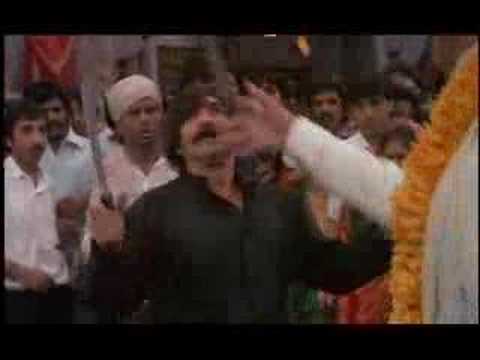 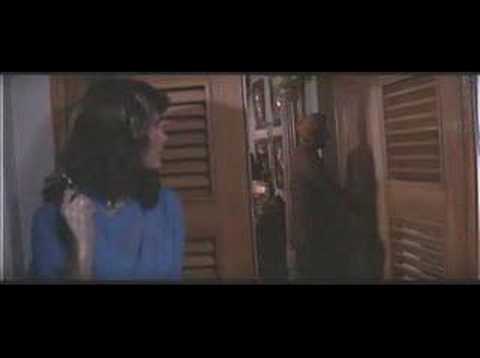