Gallo and Montagnier Identify the Cause of AIDS

In 1983, two separate research groups led by Robert Gallo and Luc Montagnier independently declared that a novel retrovirus may have been infecting AIDS patients, and published their findings in the same issue of the journal Science.

Gallo claimed that a virus his group had isolated from an AIDS patient was strikingly similar in shape to other human T-lymphotropic viruses (HTLVs) his group had been the first to isolate. Gallo's group called their newly isolated virus HTLV-III. At the same time, Montagnier's group isolated a virus from a patient presenting lymphadenopathy (swelling of the lymph nodes) of the neck and physical weakness, two classic symptoms of AIDS. Contradicting the report from Gallo's group, Montagnier and his colleagues showed that core proteins of this virus were immunologically different from those of HTLV-I. Montagnier's group named their isolated virus lymphadenopathy-associated virus (LAV).

1983: The cause of AIDS is identified by two French researchers, Luc Montagnier and Francoise Barre-Sinoussi. Their report isolated a virus, later called HIV, that attacked a person's immune system, thus inviting lethal infections.

In retrospect, it is clear that the Pasteur Institute team discovered the virus we now call HIV—at the time named lymphadenopathy associated virus (LAV)—early in 1983 in cultured T lymphocytes taken from the lymph nodes of Fréderic Brugière, a young man with symptoms of AIDS. Culture of the virus required the cytokine interleukin 2, which had been discovered by Gallo's group. The French scientists called their isolate the BRU strain. The finding was published in Science on May 20, 1983, in a paper with Barré-Sinoussi as the first author and Montagnier the last. Gallo's group published two papers on viral isolates from AIDS patients in the same issue of Science, but they believed the virus they found to be HTLV. 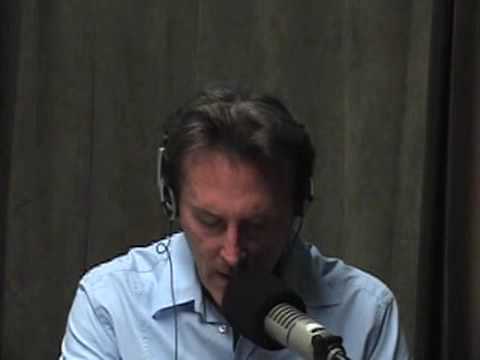