The ceremonies were presided over by Liza Minnelli, Dudley Moore, Richard Pryor, and Walter Matthau.

Louis Gossett, Jr. became the first African-American actor to win Best Supporting Actor for his performance as the tough and principled drill sergeant Emil Foley in An Officer and a Gentleman. 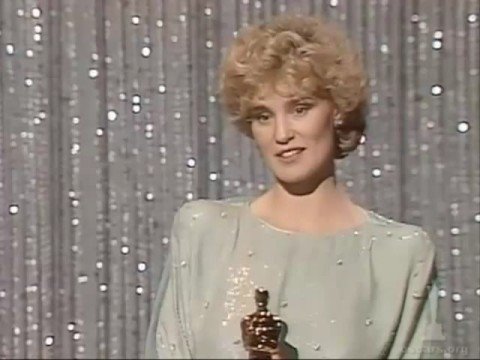 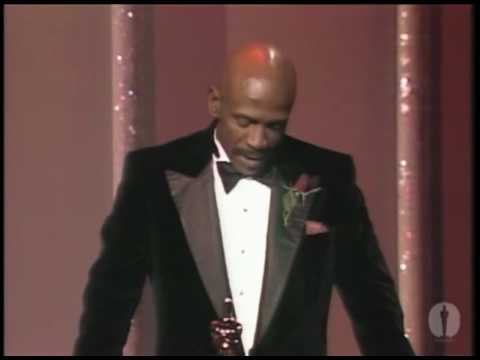