It was directed by Bill Forsyth and produced by David Puttnam.

The film is set in the fictional fishing village of Ferness on the west coast of Scotland. A young representative of an American oil company is sent to the village on a mission. The film features a notable ensemble of character parts.

Bill Forsyth's whimsical tale of sweet-natured corporate rapacity features standout performances by Burt Lancaster and Peter Riegert. Lancaster plays Texas billionaire Felix Happer, who would rather gaze at the stars than worry about his multi-national oil company. Happer dispatches Mac MacIntyre (Peter Riegert) and Danny Oldsen (Peter Capaldi) to the small Scottish fishing village of Ferness to negotiate buying the entire town so Happer can drill for oil in the North Sea. Much to Mac's surprise, the entire town is happy to sell itself for big money, and the local innkeeper, Gordon Urquhart (Denis Lawson) -- who is also the town's accountant and mayor -- works with Mac on the negotiations. But a wrinkle appears in the deal when Ben Knox (Fulton Mackay), an old man who lives in a shack on the beach which has been owned by his family for centuries, refuses to sell. His reasons? "Who'd look after the beach then? It would go to pieces in a short manner of time." The deal stalls so seriously that Happer travels to Ferness to oversee negotiations as Mac and Danny are seduced by the charm of the Scottish town. ~ Paul Brenner, All Movie Guide 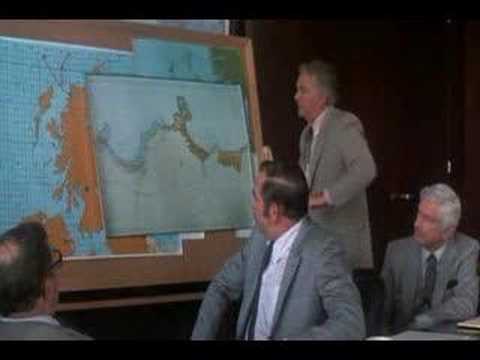