The Doors Release "Alive, She Cried"

Alive, She Cried is a live album by the American rock band The Doors; the title of the album is taken from a line in the song "When the Music's Over". The recordings are from various concerts during the period 1968–1970; they include "Gloria", originally a hit for Them, and an extended version of The Doors' best known song "Light My Fire". John Sebastian of The Lovin' Spoonful joined the band on stage to play harmonica on Willie Dixon's "Little Red Rooster". The album was discontinued as 1991 saw the release of In Concert, a double-album which included all of the songs from Alive, She Cried and Absolutely Live, as well as, a few other live tracks. The version of "Light My Fire" from this album is actually from a variety of sources. "The Graveyard Poem" is actually a recited poetry piece from Boston in April of 1970. It was inserted into the break of "Light My Fire" for this album. 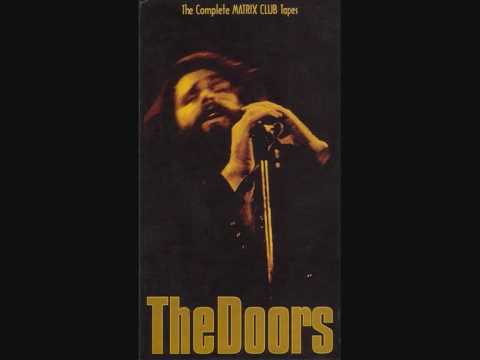 View other events that happened in October 1983