Danton is a 1983 French language film depicting the last months of Georges Danton, one of the leaders of the French Revolution.

It is an adaptation of the Polish play The Danton Case by Stanislawa Przybyszewska.

The film stars Gérard Depardieu in the title role with Anne Alvaro as Eleonore Duplay. It was directed by the Polish director Andrzej Wajda and was an international co-production between companies in France, Poland and West Germany. All supporters of Danton (with the exception of Bourdon) are played by French actors, while Robespierre's allies are played by Poles. The film draws parallels between the Reign of Terror after the French Revolution and the situation in contemporary Poland, in which the Solidarity movement was struggling against the oppression of the Soviet-backed Polish government.

In 1982, legendary Polish filmmaker Andrzej Wajda fled his homeland and relocated in France to direct this powerful story about the ethical boundaries of power and leadership, which had many parallels to Poland's volatile political situation in the late 1970s and early 1980s. Danton (Gérard Depardieu) and Robespierre (Wojciech Pszoniak) were close friends and fought together in the French Revolution, but by 1793 Robespierre was France's ruler, determined to wipe out opposition with a series of mass executions that became known as the Reign of Terror. Danton, well known as a spokesman of the people, had been living in relative solitude in the French countryside, but he returned to Paris to challenge Robespierre's violent rule and call for the people to demand their rights. Robespierre, however, could not accept such a challenge, even from a friend and colleague, and he blocked out a plan for the capture and execution of Danton and his allies. Wajda remained in France until 1989, when the collapse of Communist rule made it possible for him to return to his homeland. ~ Mark Deming, All Movie Guide 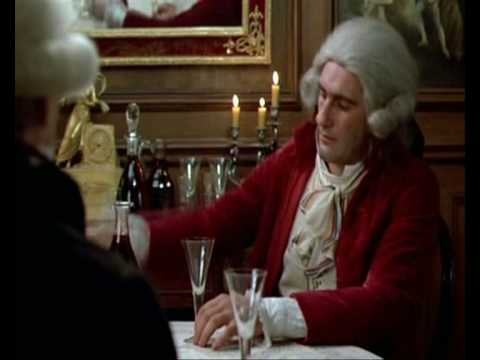 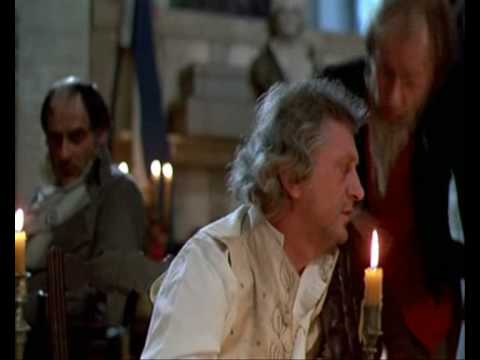