The original Ford Pampa was a pick-up version of the Brazilian Ford Corcel. 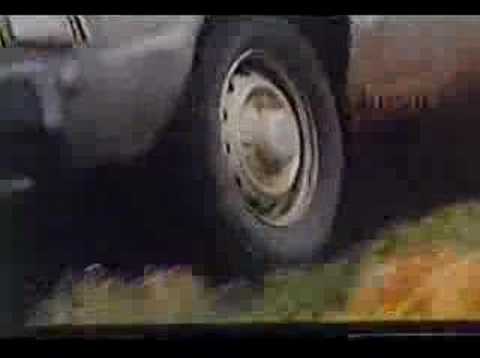