Neil Turbin is a vocalist best known for being the original lead singer for American band Anthrax (from September 1982 to August 1984). Turbin's only recording with the band was on their debut album Fistful of Metal.

Turbin wrote the lyrics to all songs on the album. He was fired from the band in 1984.

Turbin's later band, Deathriders, is named after one of Turbin's songs and was formed in 2003 to support Turbin's solo album "Threatcon Delta". Deathriders have been touring in Japan and the US in 2008 in support of their debut album Back With A Vengeance which is slated for release in 2009.

Neil Turbin joined the band in late August 1982 and performed two weeks later at Great Gildersleeves on September 12, 1982. This line-up made frequent live performances in the New York/New Jersey tri-state area. The line-up recorded a NWOBHM-sounding demo in July 1982. Greg Walls left in the summer of 1983, and Bob Berry, who was recommended to Neil Turbin by Rhett Forrester of Riot, temporarily replaced him. 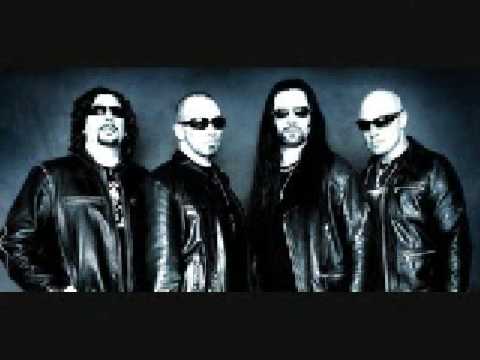 View other events that happened in August 1982