Creepshow is an American horror-comedy anthology film directed by George A. Romero (of Night of the Living Dead and Dawn of the Dead fame), and written by Stephen King (Carrie, The Shining, Misery, The Stand).

It was considered a sleeper hit at the box office when released in November 1982, earning over $21 million domestically, and remains a popular film to this day among horror genre fans. The film was shot on location in Pittsburgh and the suburb areas. It consists of five short stories referred to as "Jolting Tales of Horror": "Father's Day", "The Lonesome Death of Jordy Verrill", "Something to Tide You Over", "The Crate" and "They're Creeping Up on You!". Two of these stories, "The Crate" and "The Lonesome Death of Jordy Verrill" (originally titled "Weeds"), were adapted from previously published Stephen King's short horror tales. The segments are tied together with brief animated sequences. The film is bookended by scenes, featuring a young boy named Billy (played by Stephen King's own son, Joe King), who is punished by his father for reading horror comics. The film is an homage to the E.C. horror comic books of the 1950s such as Tales from the Crypt, The Vault of Horror and The Haunt of Fear.

In later years, the international rights of the film would be acquired by Republic Pictures, which today is a subsidiary of the Paramount Motion Pictures Group, itself owned by Viacom. The film's UK rights are owned by Universal Pictures. 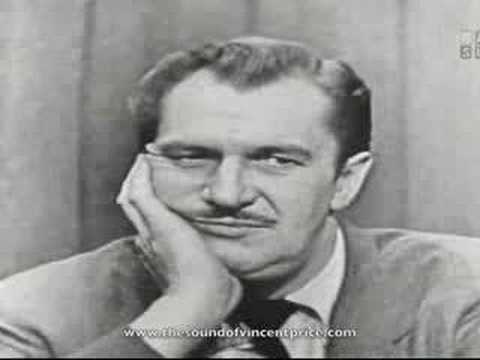