Aretha Franklin Releases "Jump to It"

Jump To It is a Gold-certified, chart-topping Aretha Franklin album, originally released in the summer of 1982.

It enjoyed a long run at #1 on Billboard's R&B albums chart and also reached #23 on Billboard's main album chart. It was hailed as a comeback album, given that it provided Aretha with her first Gold record since Sparkle in 1976.

The title track, "Jump To It", was Aretha's first Pop Top 40 hit since 1976 and her first #1 R&B hit since 1977's "Break It To Me Gently". The infectous song was nominated for a Grammy Award. The album itself received an American Music Award for Best Soul Album. 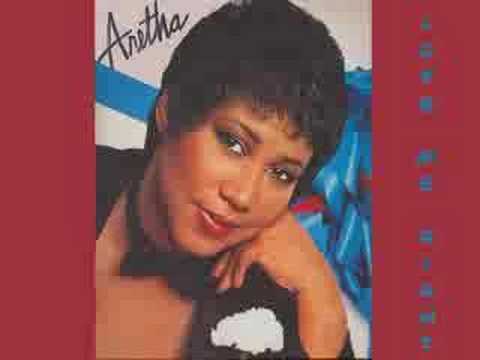 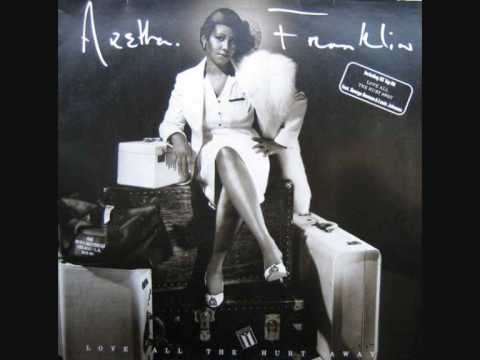 View other events that happened in July 1982