In early 1982, Metallica recorded its first original song "Hit the Lights" for the Metal Massacre I compilation.

Hetfield played bass on the song and Lloyd Grant was credited with a guitar solo. Released on June 14, 1982, early pressings of Metal Massacre I listed the band incorrectly as "Mettallica". Although angered by the error, Metallica managed to create a considerable amount of buzz with the song. 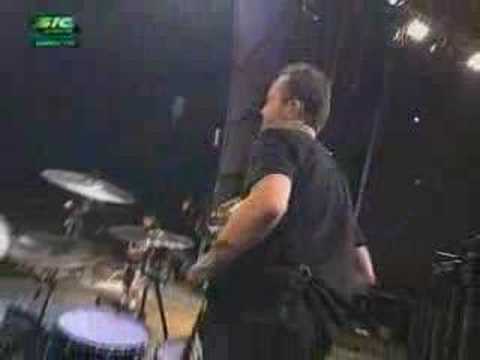