Stevie Wonder's Original Musiquarium I is a compilation album of R&B/soul musician Stevie Wonder's greatest hits from his 1970s albums, released on the Tamla label in 1982.

The album reached #4 in the United States (also #1 in the chart of Black Albums) and #8 in the UK.

The album also included four new tracks: "Do I Do", "Ribbon in the Sky", "That Girl" and "Front Line", each one at the end of every side of the original LP. Hit singles included on the album were socially conscious funk tunes such as "Living for the City" and "You Haven't Done Nothin'" and other hits including "You Are the Sunshine of My Life", "Superstition" and "Sir Duke". 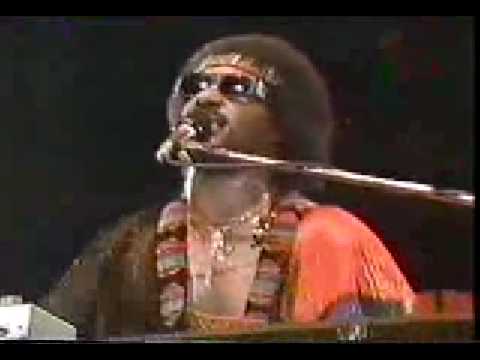