Stadler led by six strokes beginning the final nine holes, and finished at four-under-par 284 along with Pohl. Stadler sank his par putt at the first extra hole (No. 10), while Pohl missed from six feet. Play was suspended at 4:23 p.m., then called for the day at 5:30 p.m. due to rain. The first round was finished Friday morning, and the second round began at 11:30 a.m. using No. 1 and No. 10 tees with players grouped in threesomes.

Stadler put himself into the playoff by blowing a six-stroke lead with nine holes to play. Stadler began the third round three strokes ahead of the quartet of Seve Ballesteros, Tom Kite, Tom Weiskopf and Pohl. But heading to the back nine, Stadler had increased his lead to six.
Weiskopf blew up on the back nine with a couple triple-bogeys. Ballesteros and Kite failed to charge. But Pohl, playing three groups ahead of Stadler, carded a 67 to post 4-under.

Stadler still led by four strokes after his 11th hole, but then whittled away that lead. He bogied the 12th, the 14, and the 16th, reaching the 72nd hole with a 1-stroke advantage over Pohl. And then 3-putted for a bogey, dropping into the playoff.

Which was a bit anticlimactic - Pohl struggled, Stadler played solidly and won with a par. 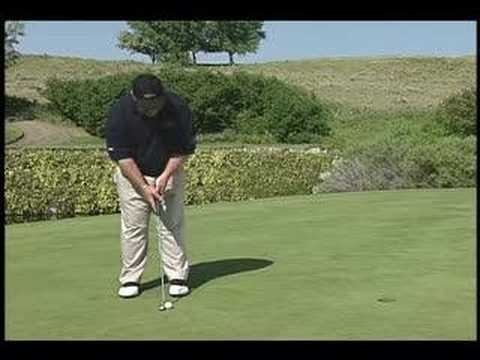