Records. Her first release was "Everybody" on April 24, 1982. Her debut album, Madonna was primarily produced by Reggie Lucas. At the same time, she became involved with artist Jean-Michel Basquiat, living with him for a time in his loft, and visiting Los Angeles over December 82-January 83. She left the artist soon after, over his drug use and late hours, and took up with Musician John "Jellybean" Benitez, while developing the album. 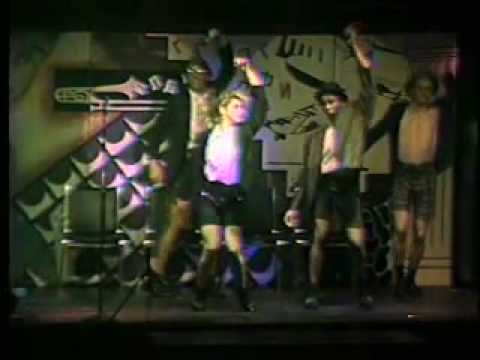