Diver Down is the fifth album by American hard rock band Van Halen, released in 1982.

According to Van Halen's official website, it spent 65 weeks on the US album charts and had, by 1998, sold 4 million copies in the United States.

The album cover displays the "diver down" flag used in many US jurisdictions to indicate a diver is currently submerged in the area, and caution is advised to nearby boats. Asked about the cover in a 1982 interview with Sylvie Simmons (Sounds, June 23, 1982), David Lee Roth said it was meant to imply that "there was something going on that's not apparent to your eyes. You put up the red flag with the white slash. Well, a lot of people approach Van Halen as sort of the abyss. It means, it's not immediately apparent to your eyes what is going on underneath the surface."

The music video for "(Oh) Pretty Woman" was one of the first banned by MTV although VH1 Classic has consistently aired it in recent years. In 1982, Dave explained the ban as the result of complaints that it made fun of "an almost theological figure" the Samurai warrior (Mike Anthony in the video) and also because two midgets appeared to molest a woman (actually a Los Angeles area drag queen performer). The video, directed by Roth, was, he said: "rather like a surrealistic art project ... where they paint the picture and come back three days later and try to figure out what they meant." The track "Intruder" on the album, which precedes "(Oh) Pretty Woman", was written specifically in order that there would be enough music to cover the length of the film that was edited down for the "(Oh) Pretty Woman" video. In his 1982 interview with Sylvie Simmons, Dave takes credit for "Intruder", stating: "I wrote that ... When we finished the movie (i.e., the video) it was about three minutes too long. So, I said, we won't cut any of it; we'll write soundtrack music for the beginning. So we went into the studio and I played the synthesizer and I wrote it. It took about an hour to put that together." (Sounds, June 23, 1982) 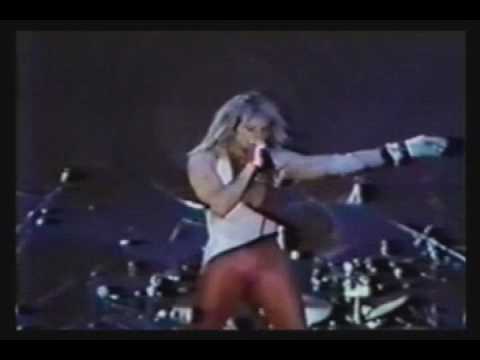 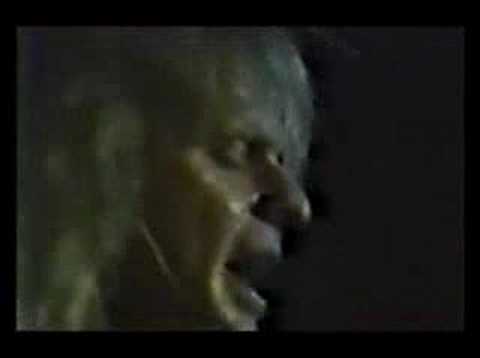