Chariots of Fire was the surprise winner (Reds was the favored nominee) of the Best Picture Oscar this year. It was the first time in 13 years that a British film won the Academy's top honor. Next year's winner, Gandhi, was also a British production.

Henry Fonda won his only competitive Oscar this year, as Best Actor for On Golden Pond. At 76 years of age, Fonda became the oldest winner in the Best Actor category in Academy history. The only other nomination he received in his career was Best Actor for his performance in The Grapes of Wrath 41 years ago - a record gap between acting nominations.

His co-star, Katharine Hepburn, won her fourth Best Actress award this year. She is the only actress to accomplish this. 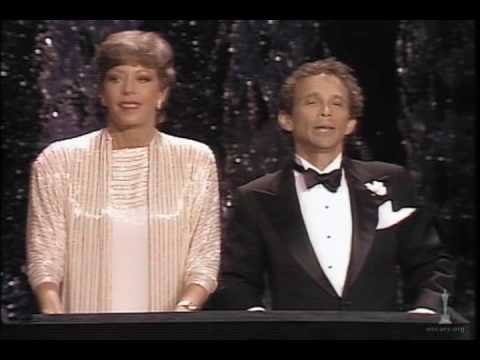 View other events that happened on March 29