E.T. the Extra-Terrestrial is an adventure video game developed and published by Atari, Inc.

for the Atari 2600 video game console. It was based on the film of the same name, and was designed by Howard Scott Warshaw in 1982. In E.T., players must control E.T. through various screens and obtain three pieces of a device that allows him to phone home. They are found scattered randomly through pits. With few exceptions, critics and gamers alike feel that it was a poorly produced and rushed game that Atari thought would sell purely based on brand loyalty to the names of Atari and E.T. Owing to the lengthy negotiations to secure the rights to make the game, Warshaw only had six weeks before its scheduled release to develop it.

E.T. is seen as marking the beginning of Atari's downfall and is often viewed as one of the biggest commercial failures in video gaming history, as well as the worst video game ever made. E.T. was a contributing factor to Atari's massive financial losses during 1983 and 1984, and a glut of unsold copies of the game helped contribute to the video game crash of 1983. As a result of overproduction, hundreds of thousands of unsold cartridges were buried in a New Mexico landfill.

If one game cartridge could be selected as the symbol of the sudden demise of Atari's golden goose, however, it would have to be the ill-fated E.T. The head of Warner Communications made a deal with Steven Spielberg to produce a home video game version of Spielberg's blockbuster E.T. film. Basing a video game on a movie rather than an established arcade hit or a tested game premise (and expecting it to sell simply because of the popularity of the film) was a questionable enough decision, but the sheer awfulness of the finished product was unprecedented.

Join me, if you will, for a trip back to 1982. Disco was essentially dead, Pac Man was cutting edge, Kool and the Gang was actually considered to be cool, and ET was the all time highest grossing movie EVAR. Another sign of the times was that Atari had 80% of the market share, thus giving Atari free reign to do pretty much whatever they wanted, since they were publishing their own games (save for Activision that is) they profited off of every piece of software that was put out. Smelling a cash cow, the head of Warner Bros. Interactive, who owned Atari at the time, negotiated a deal to get the rights to the ET franchise for a game since it would only make sense to get the rights to the biggest movie at the time onto a game for the greatest console at the time. It was a win-win situation for all…or was it? 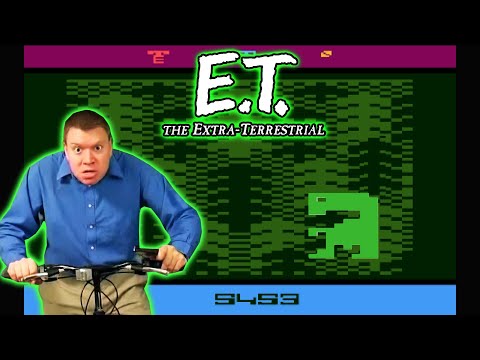 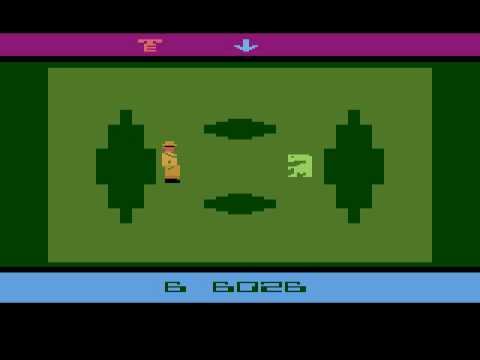 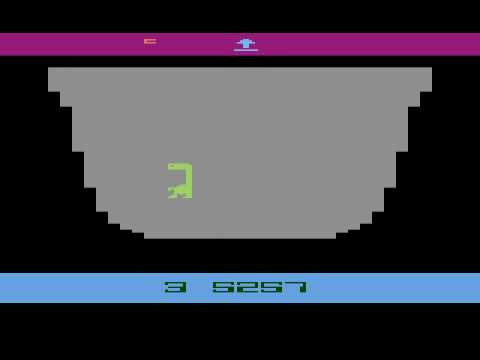 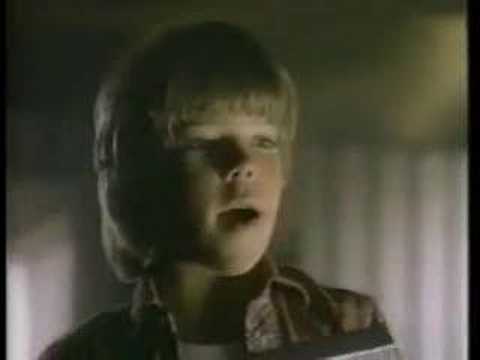 View other events that happened in December 1982