as a replacement for the famous Atari 2600. The 5200 was created to compete with the Intellivision, but wound up more directly competing with the ColecoVision shortly after its release. A number of design flaws had a serious impact on usability, and the system is generally considered to have performed poorly on the market.

The 5200 was heavily based on Atari Inc.'s existing 400/800 computers and the internal hardware was almost identical. However, a number of issues (aside from the lack of a keyboard) meant that software was not directly compatible between the two systems.

The system's Atari 400-based origins made for a powerful, proven design which Atari Inc. could quickly bring to market.

In its prototype stage, the Atari 5200 was originally called the "Atari Video System X - Advanced Video Computer System", and was codenamed "Pam" after a female employee at Atari Inc. It is also rumored that PAM actually stood for "Personal Arcade Machine", as the majority of games for the system ended up being arcade conversions. Actual working Atari Video System X machines, whose hardware is 100% identical to the Atari 5200 do exist, but they are extremely rare.

The initial 1982 release of the system featured four controller ports, where nearly all other systems of the day had only two ports. The 5200 also featured a revolutionary new controller with an analog joystick, numeric keypad, two fire buttons on both sides of the controller and game function keys for Start, Pause, and Reset. The 5200 also featured the innovation of the first automatic TV switchbox, allowing it to automatically switch from regular TV viewing to the game system signal when the system was activated. Previous RF adapters required the user to slide a switch on the adapter by hand. This unique RF box was also where the power supply connected in a unique dual power/television signal setup similar to the RCA Studio II's. A single cable coming out of the 5200 plugged into the switch box and was used for both electricity and the television signal.

The 1983 revision of the Atari 5200 has two controller ports instead of four, and a change back to the more conventional separate power supply and standard non-autoswitching RF switch. It also has changes in the cartridge port address lines to allow for the Atari 2600 adapter released that year. While the adapter was only made to work on the two-port version, modifications can be made to the four-port to make it line-compatible. In fact, towards the end of the four-port model's production run, there were a limited number of consoles produced which included these modifications. These consoles can be identified by an asterisk in their serial number.

The Atari 5200 was in essence an Atari 400 computer without a keyboard. This made for a powerful, proven design which Atari could quickly bring to market. The system featured many innovations like the first automatic TV switch box, allowing it to automatically switch from regular TV viewing to the game system signal when the system was activated. 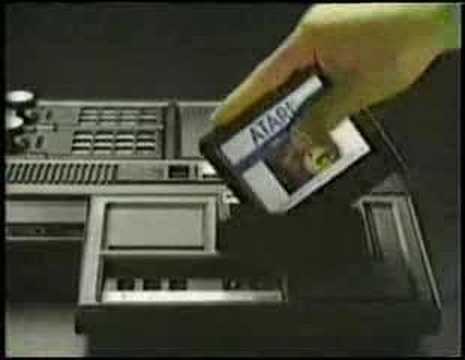 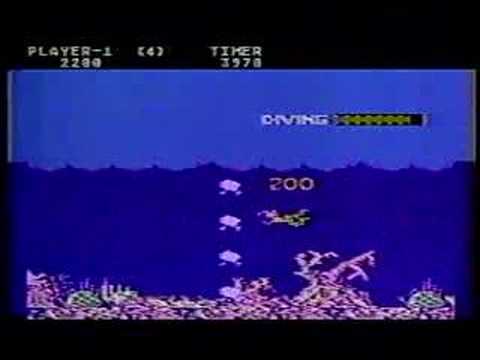 View other events that happened in November 1982