Cal vs. Stanford: "The Play"

The Play refers to a last-second kickoff return during a college football game between the University of California Golden Bears and the Stanford University Cardinal on November 20, 1982.

Given the circumstances and rivalry, the wild game that preceded it, the very unusual way in which The Play unfolded, and its lingering aftermath on players and fans, it is recognized as a highly memorable play in college football history and among the most memorable in American sports.

After Stanford had taken a 20–19 lead on a field goal with four seconds left in the game, the Golden Bears used five lateral passes on the ensuing kickoff return to score the winning touchdown and earn a disputed 25–20 victory. Members of the Stanford Band had come onto the field midway through the return, believing that the game was over, which added to the ensuing confusion and folklore. There remains disagreement over the legality of two of the laterals, adding to the passion surrounding the traditional rivalry of the annual "Big Game." 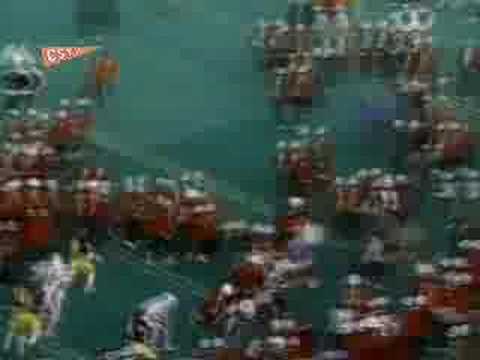 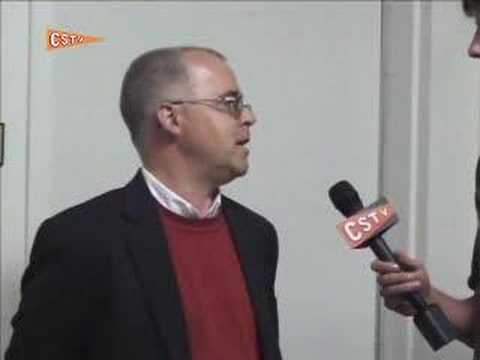