In 1981, Jordan earned a basketball scholarship to the University of North Carolina at Chapel Hill, where he was a member of Omega Psi Phi and majored in cultural geography.

As a freshman in coach Dean Smith's team-oriented system, he was named ACC Freshman of the Year after he averaged 13.4 points per game (ppg) on 53.4% shooting (field goal percentage). He made the game-winning jump shot in the 1982 NCAA Championship game against Georgetown, which was led by future NBA rival Patrick Ewing. Jordan later described this shot as the major turning point in his basketball career. During his three seasons at North Carolina, he averaged 17.7 ppg on 54.0% shooting, and added 5.0 rebounds per game (rpg). After winning the Naismith and the Wooden College Player of the Year awards in 1984, Jordan left North Carolina one year before his scheduled graduation to enter the 1984 NBA Draft. 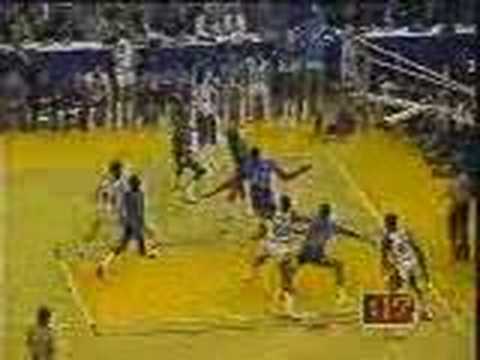 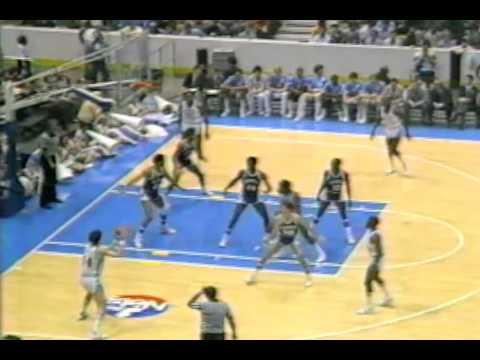