Nutri-Grain is a brand of breakfast cereal and breakfast bar made by the Kellogg Company.

US cereal maker Kellogg has extended its successful Nutri-Grain bar brand in the UK with a new mini version, geared more towards children, according to Mintel's Global New Products Database.

The original Nutri-Grain bar had an adult positioning, further emphasised by recent line extensions including ginger and cappuccino flavoured varieties. 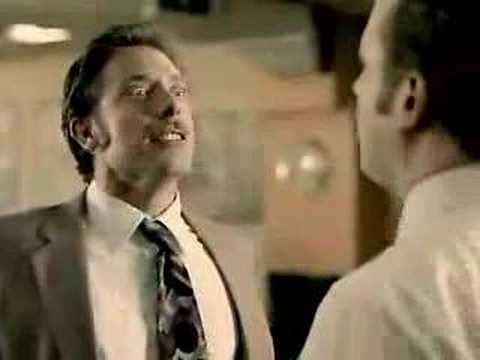 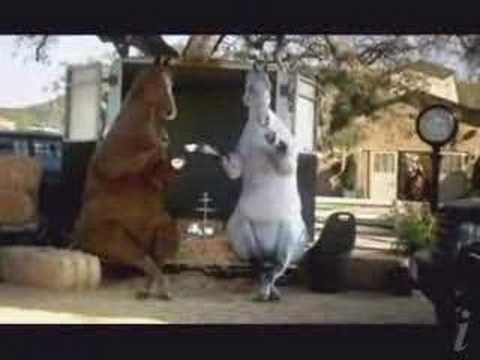