The Ford Del Rey is a midsized car produced by the Ford Motor Company in Brazil from 1981 to 1991.

It was a remake from the popular Ford Corcel. Like the Corcel, the Del Rey was designed exclusively for Brazil, but was sold in Chile, Uruguay and Paraguay as well.
It was produced as a two-door coupe, four-door sedan or as a three-door station wagon. The Del Rey was replaced by the Ford Versailles in 1991, which was based on the Volkswagen Santana. 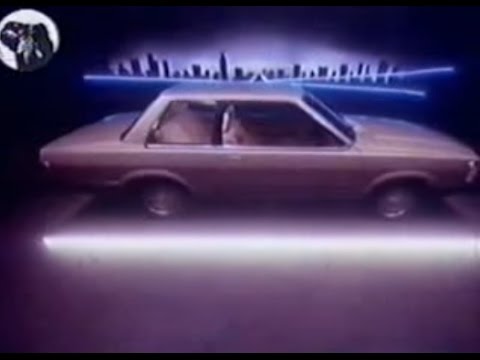 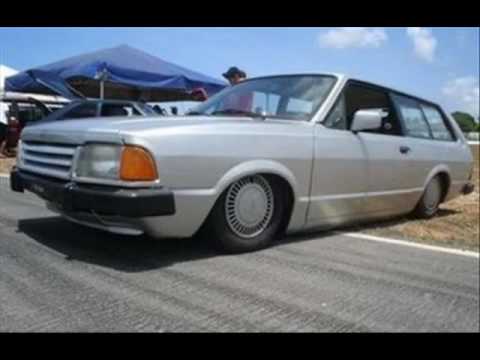