"You Are What You Is" by Frank Zappa Is Released

You Are What You Is is an album by Frank Zappa.

It was originally released as a two-record set in 1981 and later by Rykodisc as a 20-song CD. The album relies on a heavy use of overdubbing. This album was the first one to feature material recorded using Zappa's home studio Utility Muffin Research Kitchen. Much like a rock opera, some of the tracks are bound together, although the album lacks an overall storyline.

The title track "You Are What You Is" is an up-tempo pop rock style song that was released as a music video in 1984. Although the film clip used advanced color graphics on normal dance and singing type footage, its circulation was restricted due to parts of it where an actor, who was made to look like Ronald Reagan, was sitting in what looked like an electric chair whilst applying hair creme and singing. The lyrics to the song also contains the sentence "I ain't no nigger no more", which likely also had an effect on its broadcast.

The album was first issued on CD by EMI in the mid 1980s, albeit only in the UK and Japan. It received a worldwide release on both Ryko and Zappa Records CD in 1990, and was standardized under the Ryko banner in 1995. However, the digital master prepared for both the original Ryko/Zappa release and the later Ryko 1995 release suffered from several severe audio problems that appear to be caused by an overuse of digital techniques like compression and reverb, and also contained a shortened version of the track "Dumb All Over." In 1998, the problems of these previous CD issues were fixed in a "silent remaster", and the guitar solo from "Dumb All Over" was mostly restored. 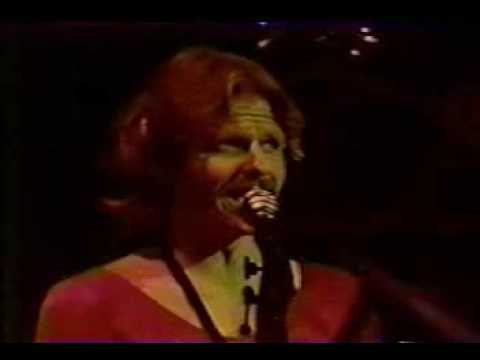