Pixote: a Lei do Mais Fraco (English: Pixote: The Law of the Weakest), (1981) is a Brazilian drama film directed by Hector Babenco.

The screenplay was written by Babenco and Jorge Durán, based on the book A infância dos mortos (The Childhood of the Dead Ones) by José Louzeiro.

It is the chilling, documentary-like account of Brazil's delinquent youth and how they are used by corrupt police and other crime organizations to commit crimes.

The film features Fernando Ramos Da Silva (who was killed at the age of 19 by Brazilian police in São Paulo) as Pixote and Marília Pêra as Sueli.

The plot revolves around Pixote, a young boy who is used as a child criminal in muggings and drug transport.

The Brazilian Pixote so closely resembles the films of Luis Buñuel that one is almost shocked to see writer/director Hector Babenco's name on the credits. This is hardly the only shock in this near-hallucinatory cinematic experience. The title character, played by Fernando Ramos da Silva, has been abandoned by his parents and is scrounging for a living on the streets. Pixote survives by becoming a drug-dealer, pimp and murderer...and he's only ten years old. One of the first films to address the plight of Rio de Janeiro's street kids, Pixote combines stark realism with symbolic imagery. The film is based on José Louzeiro's novel Infancia dos Martos. ~ Hal Erickson, All Movie Guide 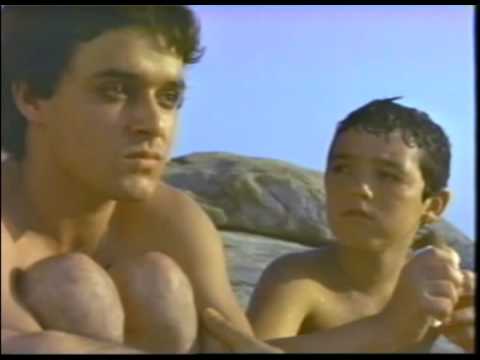