Tinseltown Rebellion is a double-album released by Frank Zappa in 1981.

It was reissued on a single CD by Rykodisc.

The opening track, "Fine Girl" is a studio recording dating from the same sessions that produced the double album You Are What You Is. While the second track features some studio overdubs, the remainder of the album consists of overdub-free live recordings from the 1979 and late 1980 concert tours.

This album marks the first appearance by guitarist Steve Vai. The album also introduces drummer David Logeman, who played drums from March through July on the 1980 tour, on the tracks "Fine Girl" and "Easy Meat". He would also play drums entirely on the album You Are What You Is. 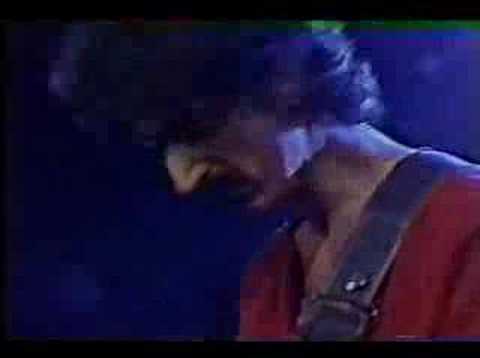