In the first Masters played on bentgrass greens, Tom Watson won his second Masters title fending off challenges from runners-up Johnny Miller and Jack Nicklaus. It was the third and fourth time respectively that the two golfers had finished second.

Tom Watson claimed his second Green Jacket as Masters champion in 1981, holding off Johnny Miller and Jack Nicklaus to win by two strokes. It was Watson's fifth major championship victory.

For Nicklaus, it was his fourth time finishing as runner-up at Augusta. That ties Nicklaus with Ben Hogan and Tom Weiskopf for most second-place finishes at The Masters. (It was Miller's third runner-up finish in The Masters.)

The 1981 Masters was the first one played on bentgrass greens. Previously, Augusta had featured bermudagrass, but the club resodded its greens with bentgrass in the fall of 1980. 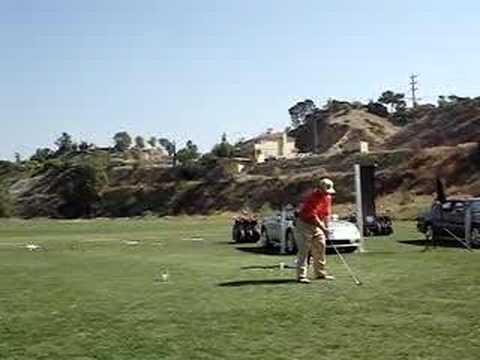 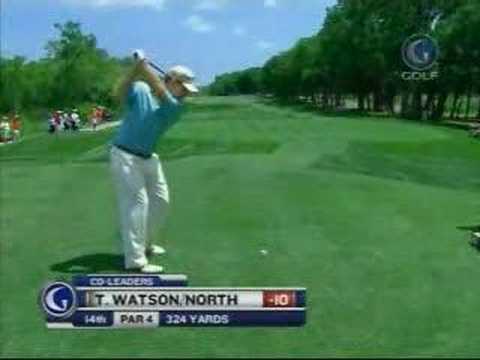