Fair Warning went double platinum, which means it was a substantial hit, but still the band's slowest-selling album of the David Lee Roth era.

The front cover art features a detail from "The Maze", a painting by the Canadian artist William Kurelek which depicts his tortured youth. 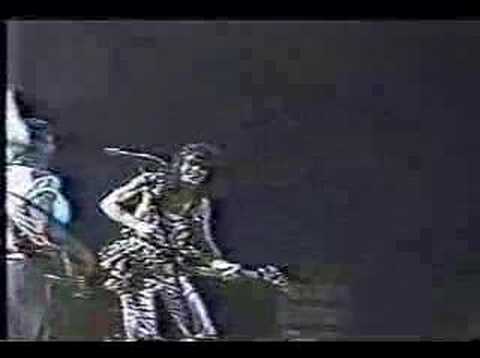 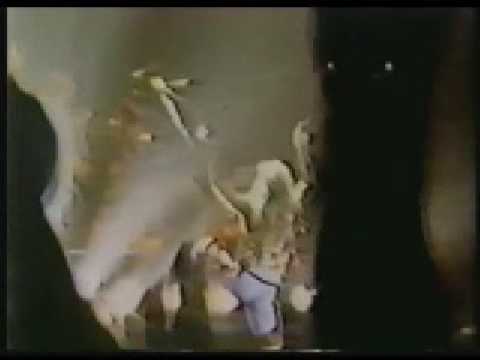