Like many of Forsyth's movies, it is set in his native Scotland.

The film is set in and around a state secondary school in the Abronhill district of Cumbernauld. It features John Gordon Sinclair, Dee Hepburn, Clare Grogan, among others. Grogan's role helped promote her career, as she was in the band Altered Images at the time of the film's release.

Gregory's Girl was ranked 30th in the British Film Institute's list of the top 100 British films and 29th on Entertainment Weekly's list of the 50 best high school movies.

The sophomore film of Scottish director Bill Forsyth was his first international hit, a typically quirky comedy set amongst colorful Scottish teenagers. Gregory (John Gordon Sinclair) is a normal, gangly, hormonally-challenged student who, like his pals, has begun to discover the charms of the opposite sex, particularly those of Dorothy (Dee Hepburn), the new girl in school and a talented soccer player. Dorothy joins the team, and Gregory instantly becomes smitten with her. Gregory's affections are a given in spite of the fact that Dorothy is a better player than most of the boys on the hapless team, and her presence inspires a great deal of angst and embarrassment. Gregory is prepared to go to humiliating lengths in order to win Dorothy's attention, but it doesn't quite work out as he anticipates. The winner of a BAFTA Award for Best Screenplay, Gregory's Girl was followed 18 years later by a sequel, Gregory's Two Girls (1999). ~ Karl Williams, All Movie Guide 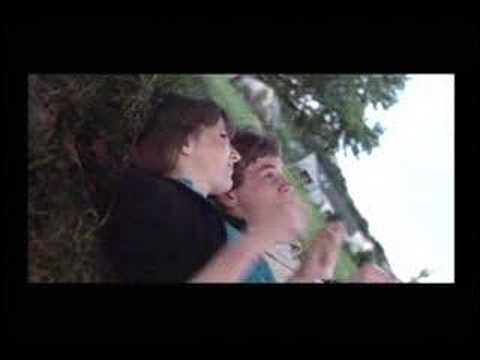