"Killers" by Iron Maiden Is Released

Killers is the second album by English heavy metal band Iron Maiden, released on February 2, 1981 in the UK, and June, 1981 in the US. The album was the first of their albums to feature guitarist Adrian Smith, and the last to feature vocalist Paul Di'Anno, who was fired from the band mid-tour due to problems with alcohol and cocaine. This was also the first album produced by veteran producer Martin Birch who went on to produce their next eight albums before retiring after Fear of the Dark in 1992.

Being the most popular song on the album, "Wrathchild" has been on the set lists of nearly all of the band's concert tours. The song was covered in 2005 by the female tribute The Iron Maidens on their 2007 album Route 666 and again in 2008 by Gallows on the tribute CD Maiden Heaven: A Tribute to Iron Maiden released by Kerrang! magazine. 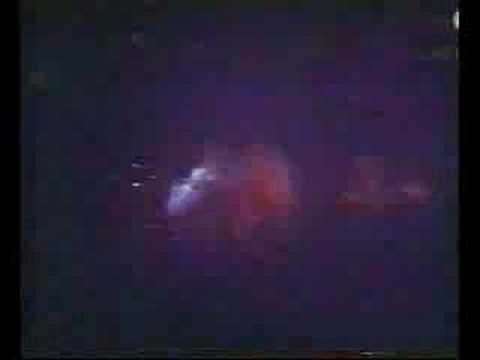 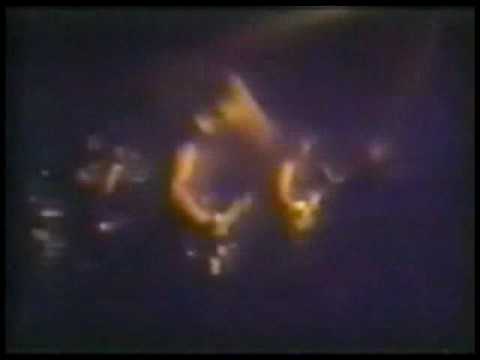