The fire at the Stardust Club in Dublin in February 1981 was responsible for the deaths of 48 people.

The investigation and subsequent Inquiry revealed a large number of factors which had contributed to the high toll (including locked escape doors), but the root cause was the rapidity with which the fire developed.

In circumstances where there has been rapid fire development, there is always a suspicion that the fire has been started maliciously with an accelerant. This was found not to be the case in the Stardust fire, but it was appreciated that the combination and configuration of combustible materials - namely carpet tiles which were used to line the walls - in the alcove where the fire is known to have started was hazardous. The Fire Research Station carried out a full-scale demonstration of the fire's development, which confirmed the speed with which the fire grew in its early stages, as the carpet tiles on the rear wall became involved.

The Stardust fire is one of the worst fires Dublin and Ireland has ever seen in modern times. The fire took the lives of 48 young people many of whom were from the local area and some who were from the same family.

The stardust was a disco located on Kilmore Road on the northside of Dublin about 15 minutes drive from the city centre.

On Friday night the 13th of February young people as usual began arriving at the club for a good night out. Also taking place in the club was a trade union function with a band in the Lantern Room.

The fire began in a closed off balcony area with two seats alight at the time of discovery. An attempt to extinguish the fire failed and the people at the function in the Lantern room were advised to leave which they did.

Security staff pushed up the screen dividing the area but this caused the fire to rush out and set light to the ceiling tiles and walls in the disco area which immediately began to produce large volumes of thick black smoke. The dancers panicked and a stampede ensued to escape. 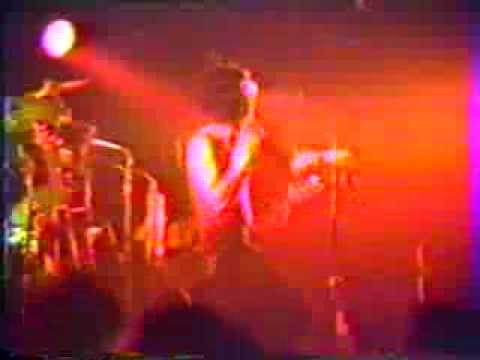