Reds is a 1981 epic film that was co-written, produced, directed by, and starring Warren Beatty.

It centers on the life of John Reed, the revolutionary communist, journalist, and writer who chronicled the Russian Revolution in his book Ten Days that Shook the World and who, in 1920, less than two years after writing his classic of romantic reporting, and a few days before his thirty-third birthday, died in Moscow of typhus and a stroke. Beatty stars in the lead role alongside Diane Keaton and Jack Nicholson.

Few filmmakers other than Warren Beatty would have had the courage and vision to fashion an epic film from the life of famed American Communist John Reed (who is the only US citizen buried in the Kremlin). The film is an effort to humanize a political movement that has previously been depicted on screen in a series of unsubtle and prejudicial broad strokes. The film begins in 1915, when Reed (Beatty) makes the acquaintance of married Portland journalist Louise Bryant (Diane Keaton). So persuasive is Reed's point of view--and so charismatic is Reed himself-- that Bryant kicks over the traces and joins Reed and his fellow radicals. Among the famous personages depicted herein are Emma Goldman (Maureen Stapleton), Eugene O'Neill (Jack Nicholson) and Max Eastman (Richard Herrmann). The second half of this nearly-200-minute film skims through the years when Reed, now a Russian resident, becomes disillusioned by the harsh realities of Bolshevism. Despite the celebrity line-up of real-life "witnesses" to the events depicted in the film (ranging from novelist Henry Miller to comedian George Jessel!), historians took Reds to task for its oversimplification of events and its laundering of the notoriously promiscuous Louise Bryant. ~ Hal Erickson, All Movie Guide 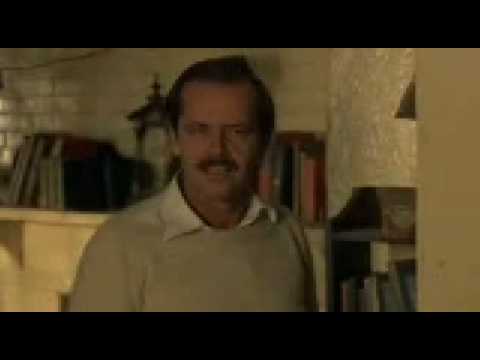