Islamic extremists assassinate Anwar Sadat, the president of Egypt, as he reviews troops on the anniversary of the Yom Kippur War.

Led by Khaled el Islambouli, a lieutenant in the Egyptian army with connections to the terrorist group Takfir Wal-Hajira, the terrorists, all wearing army uniforms, stopped in front of the reviewing stand and fired shots and threw grenades into a crowd of Egyptian government officials. Sadat, who was shot four times, died two hours later. Ten other people also died in the attack.

On 6 October 1981, the month after the crackdown, Sadat was assassinated during the annual victory parade held in Cairo to celebrate Egypt's crossing of the Suez Canal. A fatwā approving the assassination had been obtained from Omar Abdel-Rahman, a cleric later convicted in the US for his role in the 1993 World Trade Center bombing. Sadat was protected by four layers of security, and the army parade should have been safe due to ammunition-seizure rules.

As air force Mirage jets flew overhead, distracting the crowd, a troop truck halted before the presidential reviewing stand, and the lead assassin, lieutenant Khalid Islambouli strode forward. Sadat stood to receive his salute, whereupon, Islambouli lobbed three grenades at Sadat, only one of which exploded, and additional assassins rose from the truck, firing assault rifle rounds into the stands hitting Sadat. After Sadat fell to the ground, people threw chairs around him to protect him from the hail of bullets.

The attack lasted about two minutes. Eleven others were killed, including the Cuban ambassador, an Omani general and a Coptic Orthodox bishop, and 28 were wounded, including James Tully, the Irish Minister for Defence, and four US military liaison officers. Security Forces were momentarily stunned but reacted within seconds. Two of the attackers were killed and the others were arrested by military police on-site. Sadat was rushed to a hospital, where eleven doctors operated on him, but was pronounced dead within hours. Islambouli was later tried, found guilty, sentenced to death, and executed in April 1982.

President Sadat of Egypt has died after being shot by gunmen who opened fire as he watched an aerial display at a military parade.

A number of other dignitaries including foreign diplomats were killed or seriously wounded.

The Egyptian authorities have declared a state of emergency.

President Sadat was attending the eighth anniversary of the Yom Kippur war with Israel as Field Marshal of the armed forces. 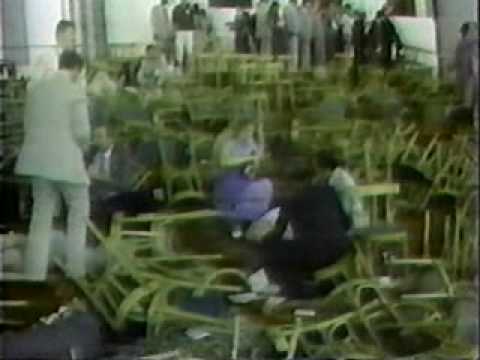 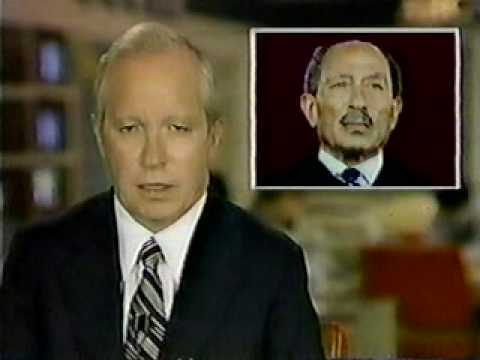 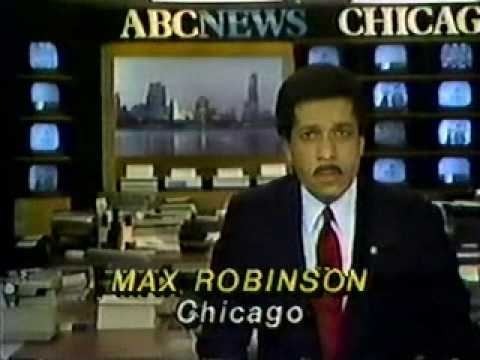