The first inauguration of Ronald Reagan as the 40th President of the United States was held on January 20, 1981.

The inauguration marked the commencement of the first four-year term of Ronald Reagan as President and George H. W. Bush as Vice President. Chief Justice Warren E. Burger administered the Oath of office.

The inauguration was the first to be held on the West Front of the United States Capitol Building. The decision to move the ceremonies from the East Front was made in June 1980 by the Joint Committee on Inaugural Ceremonies. This was done partly to save money, since the West Front's steps could be used as a base for the ceremonial platform, obviating the need to construct one. Another factor was the ability of the facing National Mall to accommodate more spectators.

Reagan's inaugural address was 2,452 words long. It utilized the vista offered by the West Front, invoking the symbolism of the Presidential memorials and Arlington National Cemetery in the distance. As Reagan was giving the speech, 52 Americans held hostage in Iran for the previous 444 days were released. 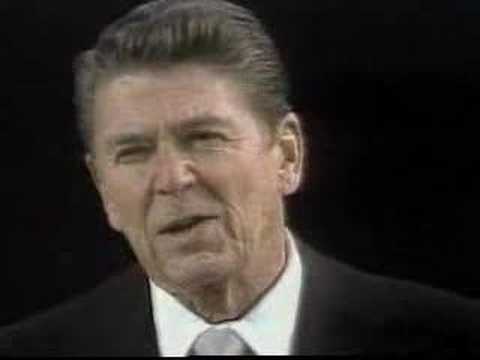 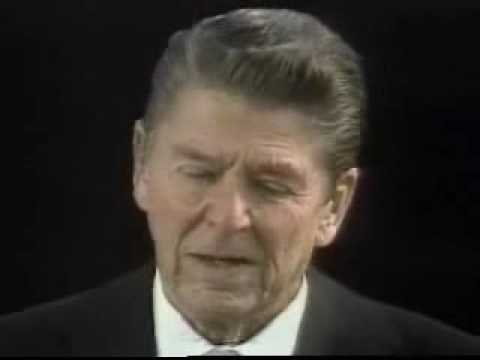 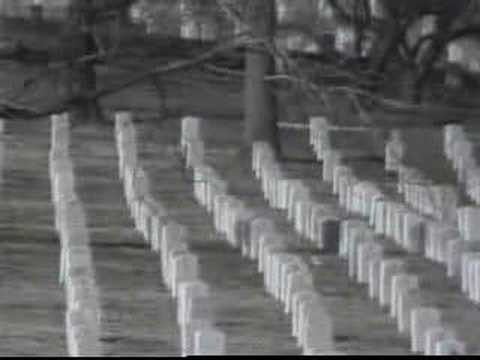