The war began when Iraq invaded Iran, launching a simultaneous invasion by air and land into Iranian territory on 22 September 1980 following a long history of border disputes, and fears of Shia insurgency among Iraq's long-suppressed Shia majority influenced by the Iranian Revolution. Iraq was also aiming to replace Iran as the dominant Persian Gulf state. Although Iraq hoped to take advantage of revolutionary chaos in Iran and attacked without formal warning, they made only limited progress into Iran and within several months were repelled by the Iranians who regained virtually all lost territory by June, 1982. For the next six years, Iran was on the offensive. Despite calls for a ceasefire by the United Nations Security Council, hostilities continued until 20 August 1988. The last prisoners of war were exchanged in 2003.

On September 22, 1980, formations of Iraqi MiG-23s and MiG21s attacked Iran's air bases at Mehrabad and Doshen-Tappen (both near Tehran), as well as Tabriz, Bakhtaran, Ahvaz, Dezful, Urmia (sometimes cited as Urumiyeh), Hamadan, Sanandaj, and Abadan. Their aim was to destroy the Iranian air force on the ground--a lesson learned from the Arab-Israeli June 1967 War. They succeeded in destroying runways and fuel and ammunition depots, but much of Iran's aircraft inventory was left intact.

Between June and September 1980, 193 clashes occurred along the Iran-Iraq border. On September 17, Iraq abrogated the 1975 treaty and proclaimed the Shatt "a national river." As Iraq mobilized Arab allies, Iran warned the Gulf states they would be overthrown if they supported Saddam. Tensions built, until a series of clashes occurred in early September along the border near Qasr e-Shirin. Each nation blamed the other for the fighting. Saddam threatened to seize territory he said Iran was supposed to transfer to Iraq under an earlier agreement, but Khomeini refused to give up the disputed lands. Sporadic fighting finally culminated in Iraq's invasion of Iran on September 22, 1980. 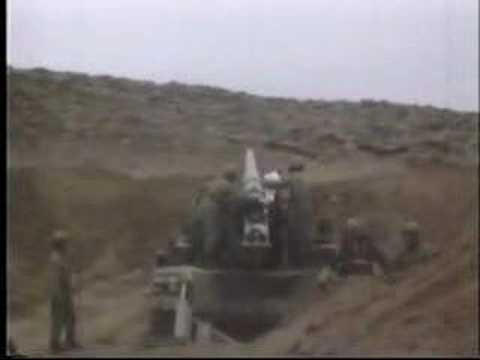 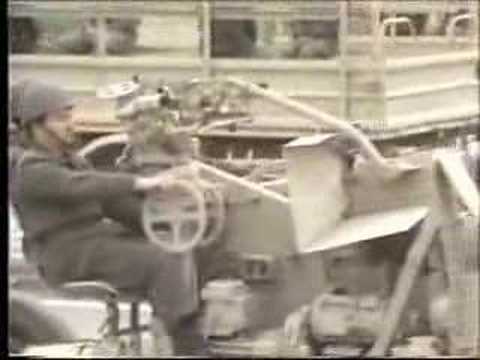