Ordinary People is a 1980 American film drama that marked the directorial debut of Robert Redford.

The story concerns the disintegration of an upper middle class family in Lake Forest, Illinois, following the death of the oldest son. The screenplay by Alvin Sargent was based upon the 1976 novel by Judith Guest.

The film was a critical and commercial success, winning that year's Academy Award for Best Picture and various other major film awards.

Robert Redford's directorial debut ended up the 1980 Oscar winner for Best Picture. It is a simple but painfully emotional story of the disintegration of a "perfect" family. Teenager Conrad (Timothy Hutton) lives under a cloud of guilt after his brother drowns after their boat capsizes in Lake Michigan. Despite intensive therapy sessions with his psychiatrist (Judd Hirsch), Conrad can't shake the belief that he should have died instead of his brother; nor do his preoccupied parents (Donald Sutherland and Mary Tyler Moore) offer much in the way of solace. The boy is brought out of his doldrums through his romance with Jeannine (Elizabeth McGovern). A winner in every respect, Ordinary People (adapted from the novel by Judith Guest) scores highest in the scenes with Mary Tyler Moore, who superbly and perceptively portrays a blinkered, ever-smiling suburban wife and mother for whom outward appearance is all that matters. ~ Hal Erickson, All Movie Guide 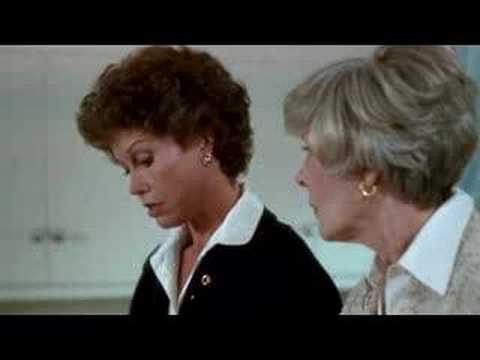