"The Last Metro" Is Released

This film was one installment—dealing with theatre—of a trilogy on the entertainment world that Truffaut had planned. The installment that dealt with the film world was 1973's La Nuit Américaine (Day for Night), which had been nominated for the Academy Award for Best Foreign Language Film. Truffaut completed the screenplay for the third installment, L'Agence Magique, which would have dealt with the world of music hall. In the late 1970s he was close to beginning filming, but the failure of his film The Green Room forced him to look to a more commercial project, and he filmed Love on the Run instead.

The Last Metro is set virtually in its entirety in a crumbling French theatre. During the Nazi occupation, Jewish director Lucas Steiner (Heinz Bennent) hides in the basement of the theatre, while his wife Marion (Catherine Deneuve) stars in its latest production. Marion is enamored of leading man Bernard Granger (Gerard Depardieu), and he with her, but they resist temptation out of respect to her husband. When she is given a choice between loyalty to her husband and to her countrymen, her dilemma offers two logical solutions--both of which are acted out on stage during the play. This Pirandellian ending aside, The Last Metro is one of the few films to accurately capture the feeling of what it was like to live in Paris under the thumb of the Nazis. ~ Hal Erickson, All Movie Guide 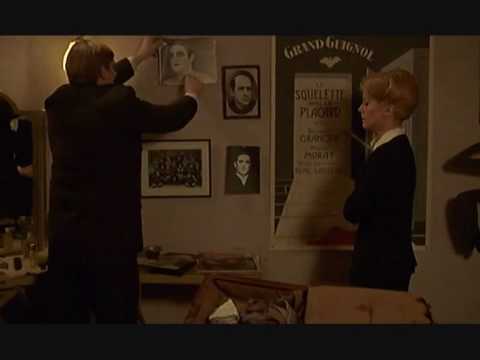