For me, a few hours ago, this campaign came to an end. For all those whose cares have been our concern, the work goes on, the cause endures, the hope still lives, and the dream shall never die.”

Kennedy's campaign staff was disorganized and Kennedy initially an ineffective campaigner. The Chappaquiddick incident became a more significant factor than the staff expected, with several newspaper columnists and editorials criticizing Kennedy's answers on the matter. In the January 1980 Iowa caucuses that began the primaries season, Carter demolished Kennedy by a 59–31 percent margin. Kennedy's fundraising immediately dropped off and his campaign had to downsize, but he remained defiant, saying "[Now] we'll see who is going to whip whose what." Nevertheless, Kennedy lost three New England contests. Kennedy did form a more coherent message about why he was running, saying at Georgetown University: "I believe we must not permit the dream of social progress to be shattered by those whose premises have failed." In a key March 18 primary in Illinois, Chappaquiddick hurt Kennedy badly among Catholic voters; during a St. Patrick's Day Parade the day before, Kennedy had to wear a bullet-proof vest due to assassination threats as hecklers yelled "Where's Mary Jo?" at him. Carter crushed Kennedy on polling day, winning 155 of 169 delegates.

With little mathematical hope of winning the nomination and polls showing likely defeat in the New York primary, Kennedy prepared to withdraw from the race. But due in part to Jewish voter unhappiness with a U.S. vote at the United Nations against Israeli settlements in the West Bank, Kennedy staged an upset and won the March 25 vote by a 59–41 percent margin. Carter counterattacked by issuing ads that by implication criticized Kennedy on Chappaquiddick, but Kennedy still managed a narrow win in the April 22 Pennsylvania primary. Carter won 11 of 12 primaries held in May, while on the June 3 Super Tuesday primaries, Kennedy won California, New Jersey, and three smaller states out of eight contests. Overall, Kennedy had won 10 presidential primaries against Carter, who won 24.

The [Chappaquiddick] incident plagued Kennedy throughout his attempts to land a presidential nomination. He withdrew from the 1976 race, and even though Jimmy Carter was the current Democratic president in 1980, Kennedy tried to wrest the nomination from him and failed. Political pundits pointed to Chappaquiddick as the stumbling block in Kennedy's efforts, despite early, enthusiastic support for his campaign. 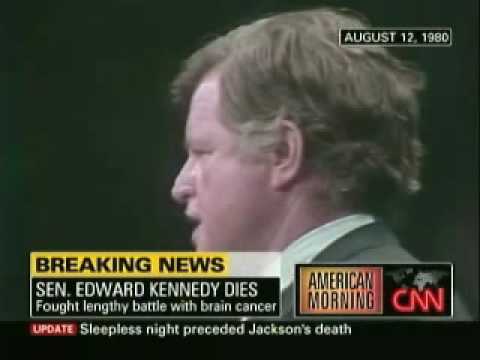 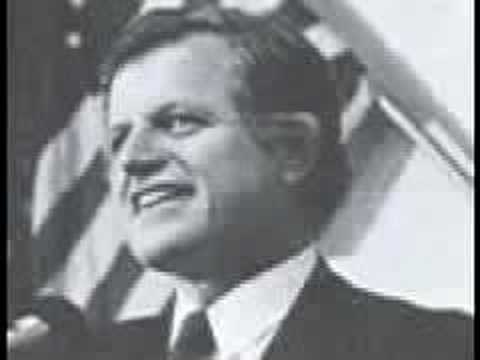 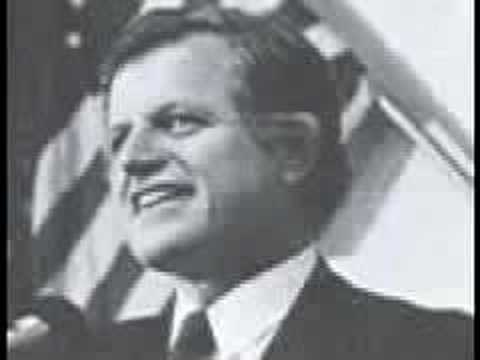 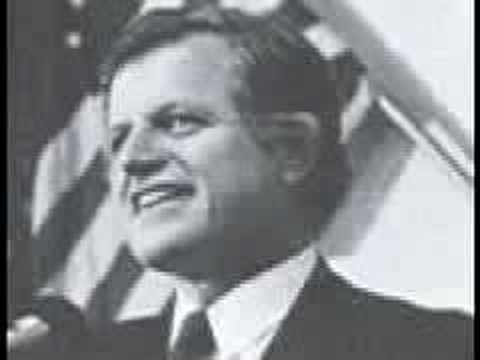