Go to Heaven is the eleventh studio album by the Grateful Dead.

The album was released for the first time on CD in 1990 by Arista Records before being re-released in 2000 by BMG International. It was then remastered, expanded, and released as part of the Beyond Description (1973-1989) box set in October 2004. The remasted version was later released separately on CD on April 11, 2006 by Rhino Records. 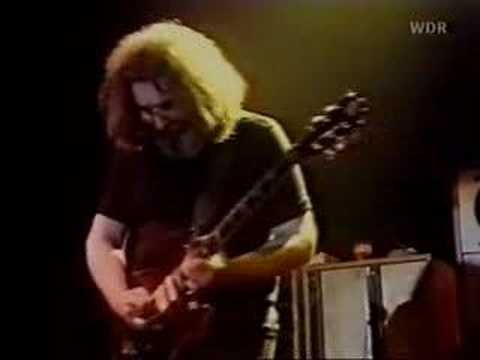 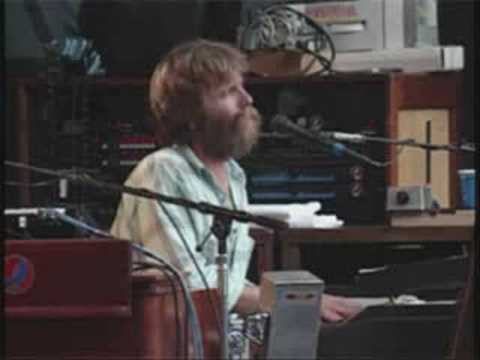 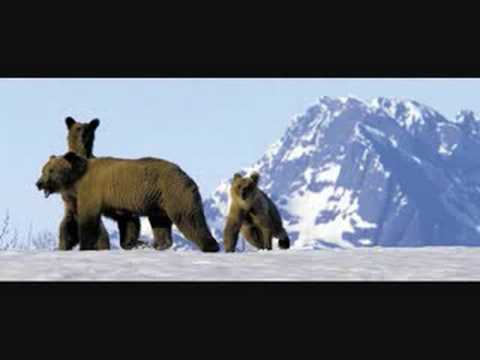 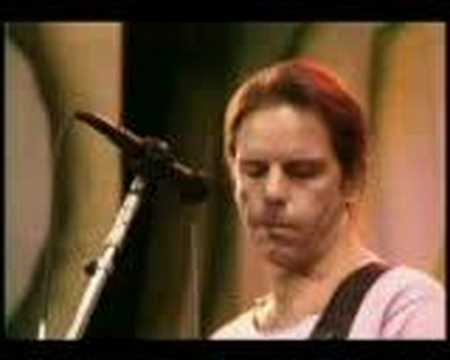 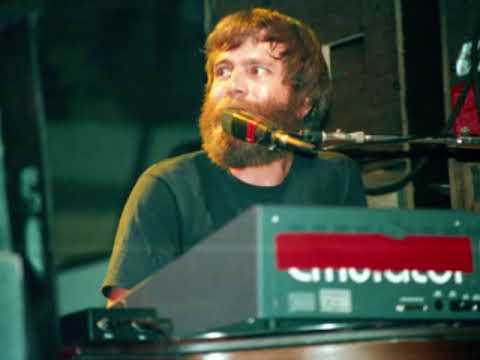