Women and Children First is the third album by American hard rock band Van Halen, released in 1980. It basically continues the trends laid out on the first two albums, relying on the vocals of David Lee Roth and the guitar playing of Eddie Van Halen.

This is the first Van Halen album to feature all original band compositions. The opening track, "And the Cradle Will Rock...", begins with what sounds like guitar chords, but is, in fact, a phase shifter-effected Wurlitzer electric piano played through Van Halen's 1960's model 100-watt Marshall Plexi amplifier.

"Could This Be Magic?" contains the only female backing vocal ever recorded for a Van Halen song — Nicolette Larson sings during some of the choruses. The rain sound in the background is not an effect. It was raining outside, and they decided to record the sound in stereo using 2 Neuman KM84 microphones, and add it to the track.

Only one single was released from the album, the keyboard driven "And the Cradle Will Rock...." Although the single was not a success like the previous singles "Dance the Night Away" or the cover of "You Really Got Me," the album itself was well received and further entrenched the band as a popular concert draw. The song "Everybody Wants Some!!" was also a concert staple through the 1984 tour, and continued to be played by David Lee Roth after he left Van Halen.

The album contains a hidden track at the end of "In a Simple Rhyme," a brief instrumental piece entitled "Growth." It was supposed to start the band's next album, Fair Warning, but this did not occur. "Growth" was a staple of the band's live shows with Roth and often used as the start of their encores. Several outtakes from these sessions exist, including an unreleased instrumental titled often referred to as "Act Like It Hurts", which was the title Eddie originally wanted for "Tora! Tora!".

"Everybody Wants Some!!" was featured in the 1985 comedy Better Off Dead, during a sequence featuring a singing, guitar-playing claymation hamburger 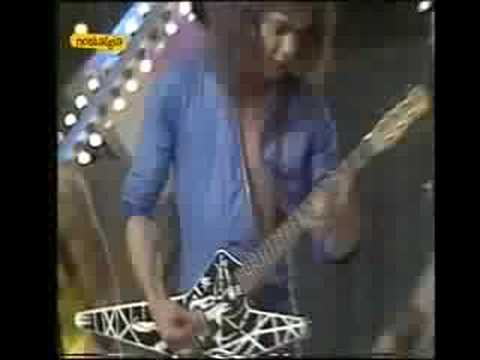 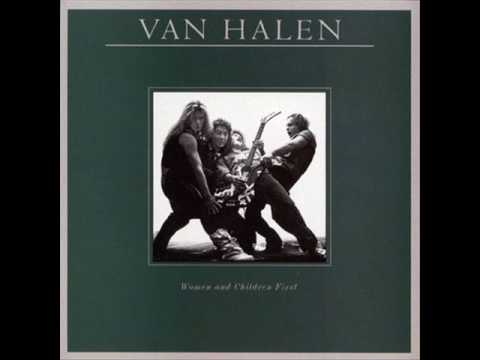