While pursuing a prolific solo career, he became the lead singer for reggae group Inner Circle with whom he recorded until his death. His success was cut short when he was killed in a car accident at the age of 27.

In March 1980, Jacob Miller went with Bob Marley and Chris Blackwell to Brazil to celebrate Island opening new offices in South America. On Sunday, March 23, 1980 Miller was killed at age 27 in a car accident on Hope Road in Kingston, Jamaica. This abruptly cut short a promising career that had already taken young Jacob Miller from 'yard' (Jamaica) to an international record deal with Island Records.

Miller and Inner Circle had been preparing for an American tour with Bob Marley and the Wailers, and the next album, Mixed Up Moods, had been recorded before his death. 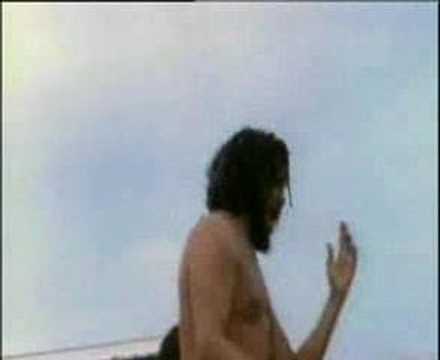