The Rendlesham Forest UFO case has taken on the mantle of the “British Roswell”, but in truth it is a far more significant event than Roswell.

There is scarcely any other UFO case anywhere which can boast such a large number of apparently highly credible witnesses on two separate nights, or such a wide variety of supporting evidence including supposed physical traces, an official memo confirming the events written by a high-ranking USAF officer, a real-time tape recording made during the second night of the sighting by the same USAF officer, a report by local police officers who were called to the scene on two separate occasions, and written statements made by the witnesses to the first night’s events. There are more TV programmes to be found posted on YouTube about this one case than any other, and it regularly appears on lists of ‘best ever’ UFO sightings. Yet much of the popular discussion of the case has centred not on the well-substantiated primary evidence mentioned above, but instead on various tales of doubtful provenance that emerged many years later once the Rendlesham mythology had become well-entrenched.

Often called England's most famous UFO case or the British Rowell, the case actually involves at least two different UFO incidents at Woodbridge RAF air base (used by the USAF. at the time) in Rendlesham forest just outside the base. On the night of Dec. 25/26 or 26/27, 1980, guards at the East Gate of the base saw lights dropping from the sky into the forest to the east. Thinking it a plane crash, guards went to investigate, and ended up chasing a large, triangular, glowing object with a pulsating red light on top and a bank of blue lights underneath, that maneuvered through the woods and disappeared in the air. Animals in the woods and on a nearby farm "went into a frenzy." Witness Sgt. James Penniston stated he managed to walk up to and around the object, even touched it at one point. 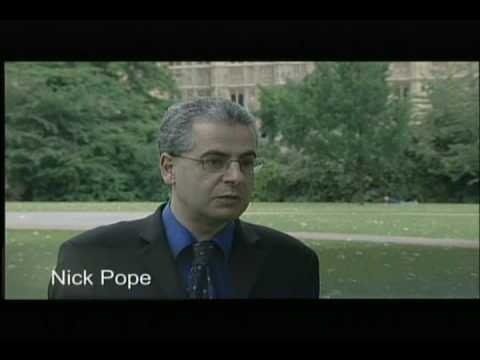 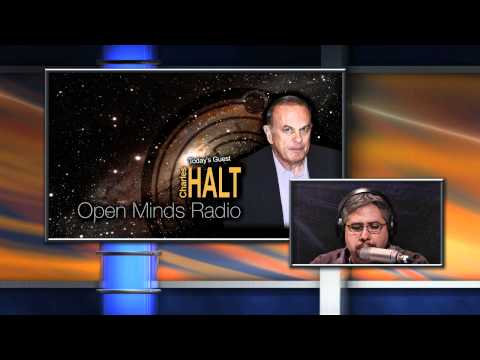