The didactic film is built around the ideas of French physician, writer and philosopher Henri Laborit, who plays himself in the film. It uses the stories of three people to illustrate Laborit's theories on evolutionary psychology regarding the relationship of self and society.

René (Gérard Depardieu) leaves the family farm to become an executive at a French textile firm. Janine (Nicole Garcia) leaves her proletarian family behind to become an actress/stylist who becomes involved with Jean (Roger Pierre), a well-educated bourgeois writer/politician. All three characters face difficult choices in life-changing situations that are designed to illuminate Laborit's ideas.

Alain Resnais' Mon Oncle D'Amerique is presented in the form of a "case history," replete with a pedantic narrator, played by real-life behavioral scientist Henri Laborit. Gerald Depardieu plays a plant manager whose behavior is inspired by the films of "macho" French film star Jean Gabin. Nicole Garcia portrays an actress who has patterned her conduct after stage and film luminary Jean Marais. And Roger-Pierre is a TV executive whose main influence in life is lovely cinema actress Danielle Darrieux. Though it may sound like a Woody Allen comedy, Mon Oncle D'Amerique eschews satire for the most part, treating both its subject matter and its subjects with intense seriousness. The film scored a hit with moviegoers and critics alike, and was honored with six French Cesar Awards. ~ Hal Erickson, All Movie Guide 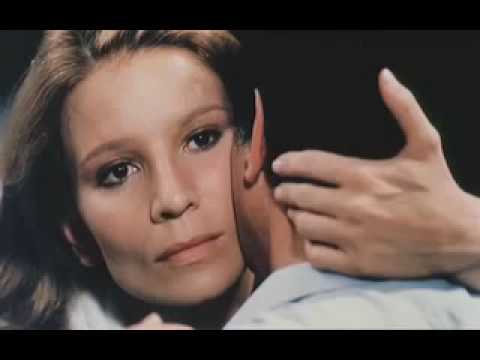