The area of severest shaking (Modified Mercalli Intensity X) was bounded by San Angelo del Lombardi, Calitri, Pescopagano and Calabritto. The shock caused damage as far east as Potenza, north to near Ariano Irpino, Avellino and Nappoli, and south to Capaccio.

The 1980 Irpinia earthquake took place in the Irpinia region in southern Italy on Sunday, November 23, 1980. Measuring 6.89 on the Richter Scale, the quake, centered on the village of Conza, killed 2,914 people, injured more than 10,000 and left 300,000 homeless. It is known in Italy as Terremoto dell'Irpinia (Irpininan earthquake).

The quake struck at 18:34 UTC. The first jolt was followed by 90 aftershocks. Towns in the province of Avellino were hardest hit. In Sant'Angelo dei Lombardi, 300 died including 27 children in an orphanage and eighty percent of that town had been destroyed. One hundred were killed in Balvano when a medieval church collapsed during Sunday services. The towns of Lioni, Conza di Campania (near the epicenter), and Teora were destroyed, and dozens of structures in Naples were levelled, including a 10-story apartment building. Damage was spread over more than 26,000 km², including Naples and Salerno.

However, in the early nineties a major corruption scandal emerged of the billions of lire that actually disappeared from the earthquake reconstruction funds in the 1980s. Of the $40 billion (or 40 thousand million) spent on earthquake reconstruction, an estimated $20 billion (or 20 thousand million) went to create an entirely new social class of millionaires in the region, $6.4 billion (or 6,400 million)[nb 1] went to the Camorra, whereas another $4 billion (or 4,000 million) went to politicians in bribes. Only the remaining $9.6 billion (or 9,600 million), a quarter of the total amount, was actually spent on people's needs.

November 23, 2010, marks the thirtieth anniversary of the Irpinia Earthquake, a quake that hit some of the poorest and most rural parts of Campania, Basilicata, and Puglia, killing 2,735 people. It hit 679 towns in 8 provinces and left upwards of 400,000 homeless. The earthquake also created a political rupture that cut across economics, culture, and history in ways that are still felt in the daily life of the people who live and work in those areas, as well as in the tens of thousands who emigrated because of it. 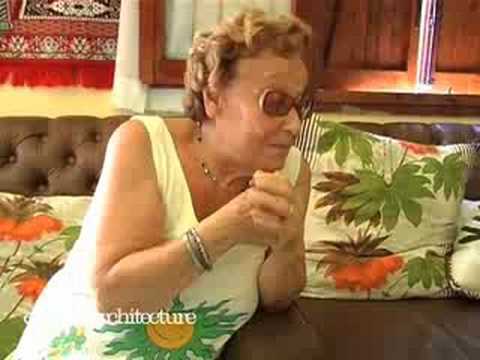 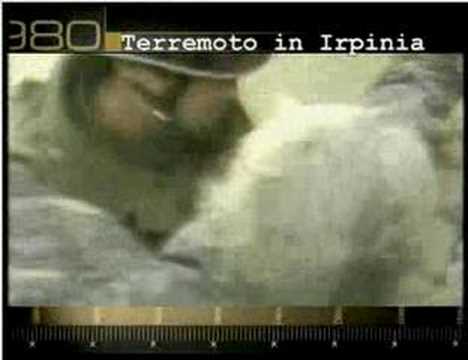 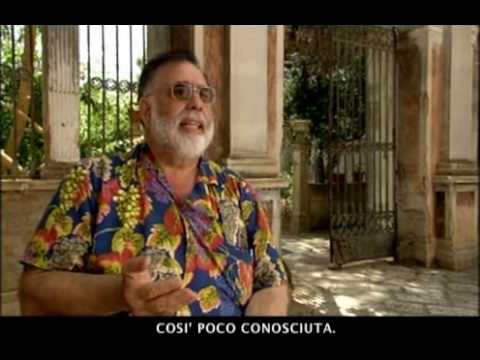