ROBERT MacNEIL: We're back now, for a full analysis of the Carter-Reagan encounter we've just witnessed.

With us to score the debate as they saw it we have two top political pros, and added to their perspective that of journalists from around the nation and from Washington. Jim?

JOHN STACKS: I think not. I hate to use a sports analogy in this--

STACKS: -in this moment, but it was really like a hyped Super Bowl, I think, in which both teams played extremely defensively, and the game became rather dull. I don't think either man fundamentally changed the balance of power in this election.

The news in 1980 was Carter not participating in the first general election debate because of the presence of Independent candidate John Anderson, and Reagan out-performing Carter in the second debate (in which Anderson did not participate). In this debate, when Carter accused Reagan of planning to cut Medicare, Reagan (who had complained Carter was mis-representing his stands on a number of issues) responded with the now-famous line: "There you go again." A question Reagan posed in his closing statement also is remembered: "Are you better off now than you were four years ago?" 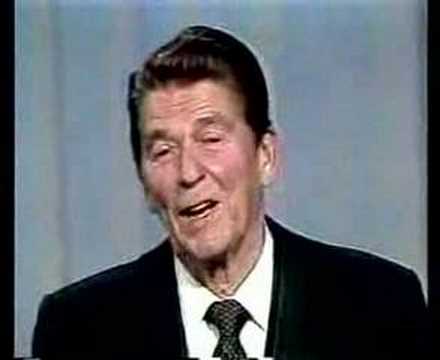 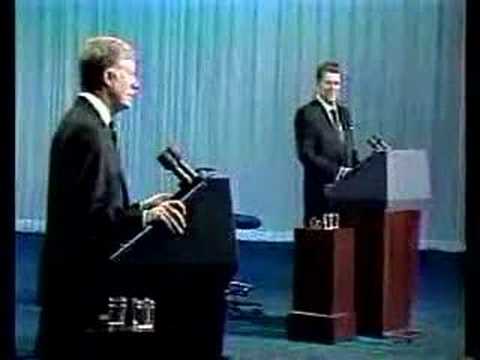