Dschinghis Khan was a German pop band, created in 1979 to compete in the Eurovision Song Contest.

The name of the band was chosen to fit the song of the same name, written and produced by Ralph Siegel with lyrics by Bernd Meinunger.

While the group broke up in the mid-1980s, the video for "Moskau" was a part of the show "Disco" on ZDF; as was their similarly-staged number "Dschinghis Khan".

Moskau received popularity as an internet meme (largely through YTMND.com) starting in 2005 for its use of the melody and style of the Tetris theme song. 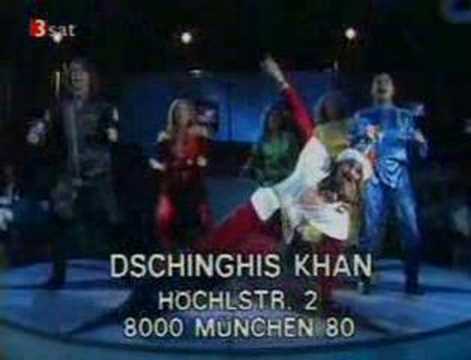 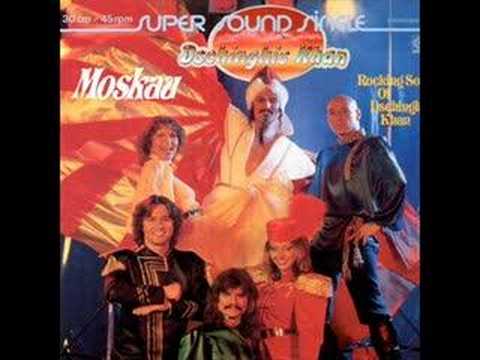