Three, also known as U2 3, is the first release by Irish rock band U2, a three-song EP recorded and released in 1979.

It was produced by the band with Chas de Whalley and only available in Ireland at the time of its release. 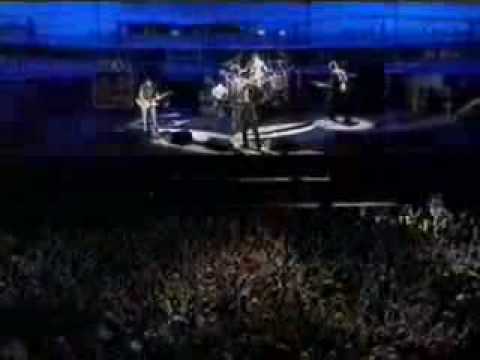 View other events that happened in September 1979