Louis Mountbatten is Killed by an IRA Bomb While Vacationing

The IRA claim responsibility for the execution of Lord Louis Mountbatten. This operation is one of the discriminate ways we can bring to the attention of the English people the continuing occupation of our country.”

Mountbatten usually holidayed at his summer home in Mullaghmore, County Sligo, a small seaside village between Bundoran, County Donegal and Sligo, County Sligo on the northwest coast of Ireland. Bundoran was a popular holiday destination for volunteers of the IRA, many of whom were aware of Mountbatten's presence and movements in Mullaghmore. Despite security advice and warnings from the Garda Síochána, on 27 August 1979, Mountbatten went lobster potting in a thirty-foot (10 m) wooden boat, the Shadow V, which had been moored in the harbour at Mullaghmore. An IRA member named Thomas McMahon had slipped onto the unguarded boat that night and attached a radio-controlled fifty-pound (23 kg) bomb. When Mountbatten was on the boat en route to Donegal Bay, McMahon detonated the bomb from shore. Mountbatten was seriously wounded and died soon after the blast by drowning while unconscious in the bay. Others killed in the blast were Nicholas Knatchbull, his elder daughter's 14-year-old son; Paul Maxwell, a 15-year-old youth from County Fermanagh who was working as a crew member; and Baroness Brabourne, his elder daughter's 83-year-old mother-in-law who was seriously injured in the explosion, and died from her injuries the following day. Nicholas Knatchbull's mother and father, along with his twin brother Timothy, survived the explosion but were seriously injured.

On the same day Mountbatten was assassinated, the IRA also ambushed and killed eighteen British Army soldiers, sixteen of them from the Parachute Regiment at Warrenpoint, County Down in what became known as the Warrenpoint ambush. After this action, graffiti proclaiming "Bloody Sunday's Not Forgotten, We Got Eighteen And Mountbatten" was seen in some Republican areas in Ireland.

Prince Charles took Mountbatten's death particularly hard, remarking to friends that things were never the same after losing his mentor. It has recently been revealed that Mountbatten had been favourable towards the eventual reunification of Ireland.

The IRA gave clear reasons for the execution. I think it is unfortunate that anyone has to be killed, but the furor created by Mountbatten's death showed up the hypocritical attitude of the media establishment. As a member of the House of Lords, Mountbatten was an emotional figure in both British and Irish politics. What the IRA did to him is what Mountbatten had been doing all his life to other people; and with his war record I don't think he could have objected to dying in what was clearly a war situation. He knew the danger involved in coming to this country. In my opinion, the IRA achieved its objective: people started paying attention to what was happening in Ireland.” 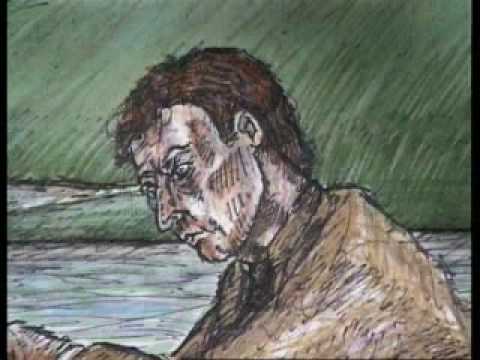